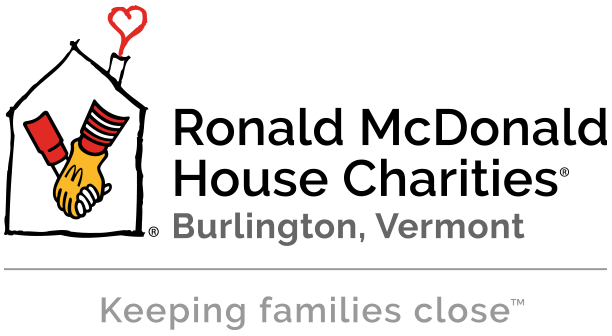 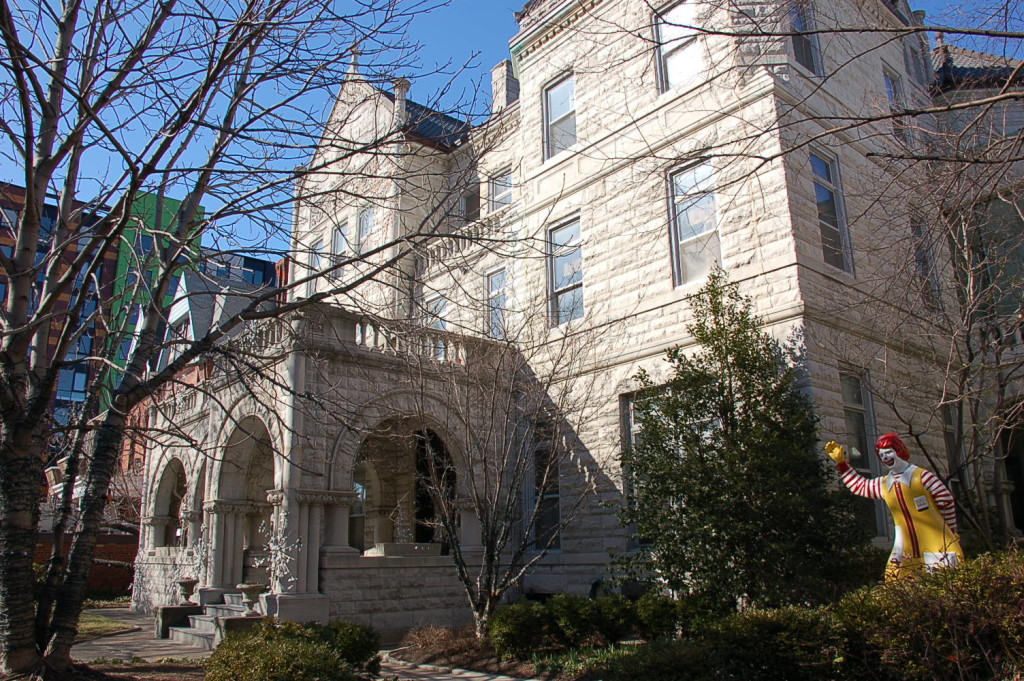 The very first Ronald McDonald House was opened in Philadelphia in 1974.  This was accomplished through the efforts of Fred Hill, a former Philadelphia Eagles football player, Jim Murray, the team’s general manager, and the many members of the team.

Fred Hill realized the tremendous need for families with ill children to gather together for support after his daughter, Kim, was treated for pediatric leukemia.  He understood the stress that is caused when a loved one seeks treatment at a hospital that could be many miles from home.

It was with this vision that he and Jim Murray proceeded and approached McDonald’s owner operators in the Philadelphia area to raise funds for their cause.  Dr. Audrey Evans, head of Pediatric Oncology at Philadelphia Children’s Hospital suggested a “home away from home”  to accommodate these families who travel long distances for medical care.